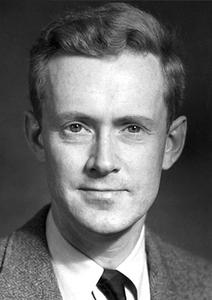 Edward Mills Purcell (August 30, 1912 – March 7, 1997) was an American physicist who shared the 1952 Nobel Prize for Physics for his independent discovery (published 1946) of nuclear magnetic resonance in liquids and in solids. Nuclear magnetic resonance (NMR) has become widely used to study the molecular structure of pure materials and the composition of mixtures. Friends and colleagues knew him as Ed Purcell.
Read more or edit on Wikipedia

academic textbook about electromagnetism, written by Edward M. Purcell, originally included as the 2nd volume in the Berkeley Physics Course 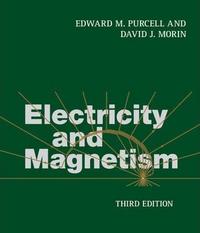 Visible Light from Localized Surface Charges Moving across a Grating ( 1953 )

Resonance Absorption by Nuclear Magnetic Moments in a Solid ( 1946 )

Experimental Limit to the Electric Dipole Moment of the Neutron ( 1957 )