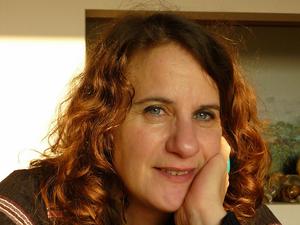 Corinne Maier (born 7 December 1963) is a Swiss-born, French psychoanalyst, economist, and best-selling writer. She is best known for being the author of Bonjour paresse, a cynical critique of French corporate culture. In 2016, Maier was named as one of the BBC 100 Women.
Read more or edit on Wikipedia